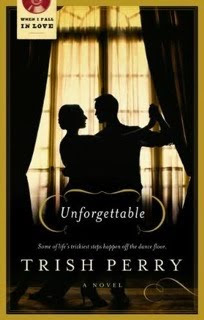 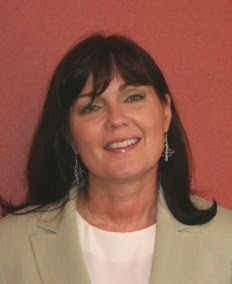 A little about Unforgettable:

Rachel Stanhope tries to see the good in everyone. But even her good graces are challenged when she meets Josh Reegan outside her Arlington, Virginia dance studio on a brisk fall morning in 1951. Admittedly, he’s attractive, but she finds his cynicism and cockiness hard to tolerate.

A hard-news journalist and former World War II Air Force pilot, Josh considers distractions like ballroom dancing frivolous wastes of time. He has yet to shed his wartime drive to defend good against evil whenever he can. Yes, Rachel’s confident nature is a refreshing challenge, but he wouldn’t tangle with her if his newspaper hadn’t roped him into covering one of her studio’s competitions in New York City.

Between Arlington and New York, between the melodrama of ballroom antics and the real drama of political corruption, between family involvement and romantic entanglement, Rachel and Josh have their hands full. The last thing either of them expects is mutual need and support. But once they stop dancing around the truth, the results are unforgettable.

A little about Trish:

Award-winning novelist Trish Perry has written eight inspirational romances for Harvest House Publishers, Summerside Press, and Barbour Publishing, as well as two devotionals for Summerside Press. She has served as a columnist and as a newsletter editor over the years, as well as a 1980s stockbroker and a board member of the Capital Christian Writers organization in Washington, D.C. She holds a degree in Psychology.

Trish’s latest novel, Unforgettable, releases in March, and Tea for Two releases in April. She invites you to visit her at www.TrishPerry.com