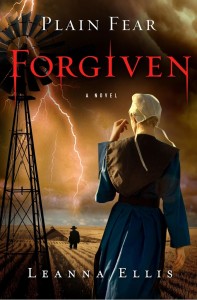 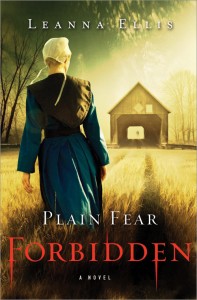 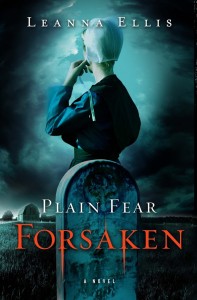 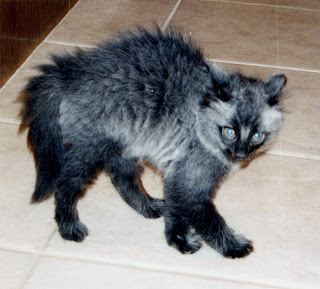 Seriously. I can remember as a little girl watching Dark Shadows at my girlfriend’s house. After that, I slept with the covers tight around my neck for months. No vampire was going to get me!

Peer pressure can be a major reason we torture ourselves with scary images when we are young. As a young teen, my friend and I went to see The Shining. Of course our parents did not know this. Shh, don’t tell my kids! REDRUM! REDRUM! I was terrified by Jack Nicholson. I scrunched way down in the movie-theater seat, propping my feet on the seat in front of me so it looked like I was watching the movie. But I wasn’t! My knees blocked the screen.

A few years later, Poltergeist grabbed my attention and became one of my favorite movies. I learned something about myself. I don’t like horror movies with crazy folks running around with axes or lots of gore and blood. I don’t like when characters go into dark rooms or basements when its obvious they shouldn’t. But the supernatural world fascinates me and doesn’t scare me. Maybe it’s because I know there is a supernatural world, and I know God rules it. And I am in His hand. Over and over, scripture tells us, “Do not be afraid.” “Fear not.”

My husband and I often have this discussion about why some people (meaning me) like to be scared. ‘Like’ is the wrong word. But fear is a powerful emotion. It’s the flipside of joy. It makes me think about a time when I was in high school and our church had a haunted house for teens. Yeah, I know. Times have changed, haven’t they? Anyway, only the interest of a cute boy with green eyes motivated me to enter that house where someone chased me with a chainsaw. When we climbed through a hole in a wall and were finally safely out of the house, I laughed and laughed and laughed. Gleefully. Joyfully. Because on the opposite side of fear is relief that you have survived.

When Signs came out, once again I had to get myself to the movie theater. But my husband refused to accompany me. So I braved the dark theater alone, armed only with my bucket of popcorn. There’s a scene where Mel Gibson finds an alien trapped in a pantry. You don’t see the alien but you know by the moving shadows that its there. It’s a very tense scene and such relief is released in the audience immediately following it. It’s the relief that Mel (and all of us) survived.

There’s another reason that I like scary movies occasionally, the same as I like suspenseful books. It’s because we live in a world that has both good and evil. There is a battle raging around us. Sometimes in our little suburbs and picket-fenced existence, we don’t see that war going on much. But it is. Sometimes its more subtle in the suburbs. Sometimes it’s not subtle at all. Sometimes we just have to open our eyes and ears and pay attention. Read the newspaper or headlines online. Bad things are happening. And stories about good overcoming evil gives us hope and courage and strength to fight the battles we’re meant to fight. I don’t believe in sticking my head in the sand. I believe we are called, as believers, to put on our armor and go to battle.

That’s one of the reasons I wrote the Plain Fear series. It isn’t gratuitous in horror or gore, but it is suspenseful. It shows the battle of good versus evil in the physical and spiritual worlds. In case you didn’t know, 9 days until book #3, Plain Fear: Forgiven, releases! 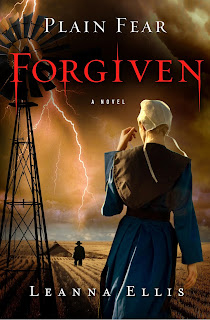