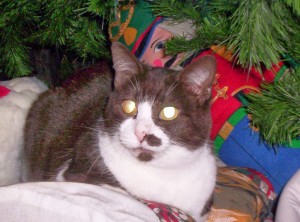 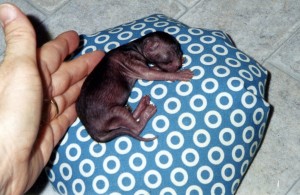 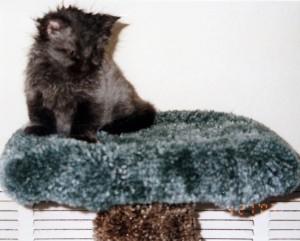 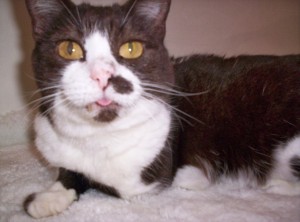 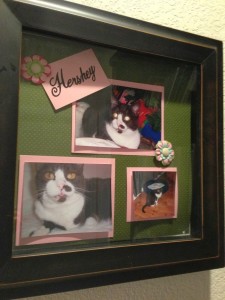 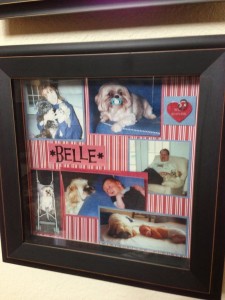 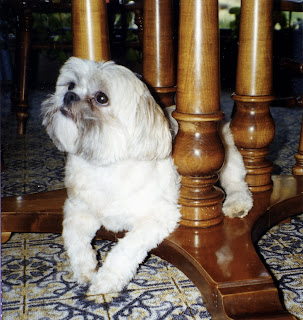 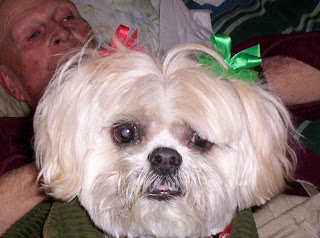 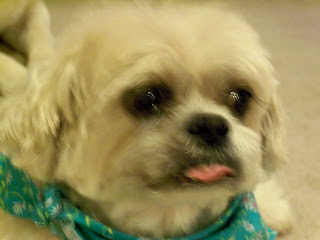 Happy birthday to my sweet Belle! She’s 15! When my husband and I got married, he gave me Belle for my birthday! The birthday present that keeps on giving. She has always been such a sweet girl. She’s deaf now and couldn’t hear us sing her happy birthday and she can barely see but she’s still moving and grooving. And nobody has a better sense of smell than she does. What does she need to hear momma opening something in the pantry for? She can SMELL it and she comes running. 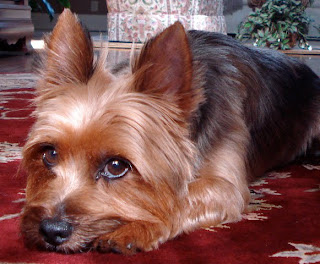 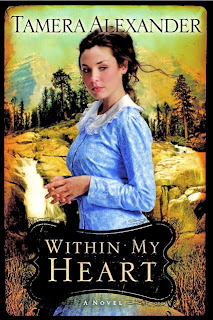 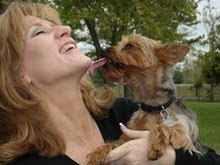 Le: Hi, y’all! I’d love to introduce you to Tamera Alexander! She just won the RITA award, so congrats, Tamera! And she brought her special friend along today. Her silky terrier, Jack. So, Tamera, let’s get started. What is your favorite kind of a pet? Dog, cat, guinea pig? And why?

TA: I’m a dog lover all the way. I don’t wish cats harm, by any means, I just wish them “away” from me. But only because I’m horribly allergic to them. I’m also allergic to most dogs too . Jack, our silky terrier, has hair instead of fur so that’s the defining difference.

Le: I suffer allergies to cats as well. Not fun. How many pets do you have today?

TA: Only one. A ten-pound silky terrier named Jack Brennan Alexander. Named after a character in Remembered, which I was writing when we got Jack.

Le: Ahhh! Love it! Have you ever rescued an animal?

TA: Joe and I were taking a walk not long ago and we heard something “bawling,” and not in a good way. We followed the sound and came upon a baby goat with his head stuck in a fence. I provided moral support while Joe pried the wire open so the goat could get his head out. I know that’s not what you meant by rescuing, but that’s as close as I come.

Le: Oh, no! Rescuing can be many ways! It’s taking the time to do something that is what is important! That poor little goat! Do you ever incorporate animals into your novels?

TA: My hero, Daniel Ranslett, in From a Distance had a sweet beagle named Beau. The scenes with Daniel and Beau together were really fun to write.

Le: Ahh! I like writing those kind of scenes too. What was your favorite character animal?

TA: Hmmm…I’d have to say Beau in From a Distance. Since he’s the only one so far!

Le: Has one of your own pets been the inspiration for a pet/character in a novel?

TA: Not yet. So far I’ve written Colorado historicals (1870s) and a “Jack” dog would have been an appetizer for the coyotes. But maybe someday.

Le: LOL! Not so funny actually. And you have to be true to the time period. Is there a secret that only your pet knows?

Le: Ah, no fair! What is your pet’s pet peeve about you?

TA: That I won’t give him more table food.

Le: I hear that a lot! What is your pet peeve about your pet?

TA: He freaks out over squirrels and geckos, and scares the next sentence right outta me!

Le: LOL! Thank you so much for taking the time to be with us! Now, I’d love to ask Jack a few questions. Don’t forget to give your sweet pet a treat afterwards. ☺

Le: Hiya, Jack! Aren’t you cute! What would be the title of your autobiography?

Le: LOL! Good one! You’re very clever. If you were to write a novel, would your friend inspire one of the characters?

JA: Probably not. She’s not exciting enough. All she does is sit around all day and write.

Le: I hear that a lot about writers. So, what’s your favorite movie?

JA: Whatever Mom is watching.

Le: Very good. What musical instrument would you like to play?

Le: Love it! I wonder if they make those. What do you think about cats? Dogs?

JA: Love ’em all! I especially love to run with the big dawgs!

Le: Oh, then you should come visit at my house! Where do you sleep at night?

JA: Anywhere I want to.

Le: Good for you! You have your friend trained very well. What do you do when your friend is writing?

Le: What is your idea of bliss?

JA: Never having to hear the keys jangle, followed by the words “Mommy will be back!”

Le: Oh, that’s so hard to hear, isn’t it? What is your friend’s idea of bliss?

JA: Taking me to Sonic.

Le: Ooh! That sounds like fun! Maybe you can get her to take you there today. Thank you so much for being with us today! You take care of your friend now, ya hear? And congrats, Tamera, on your latest book that just released!